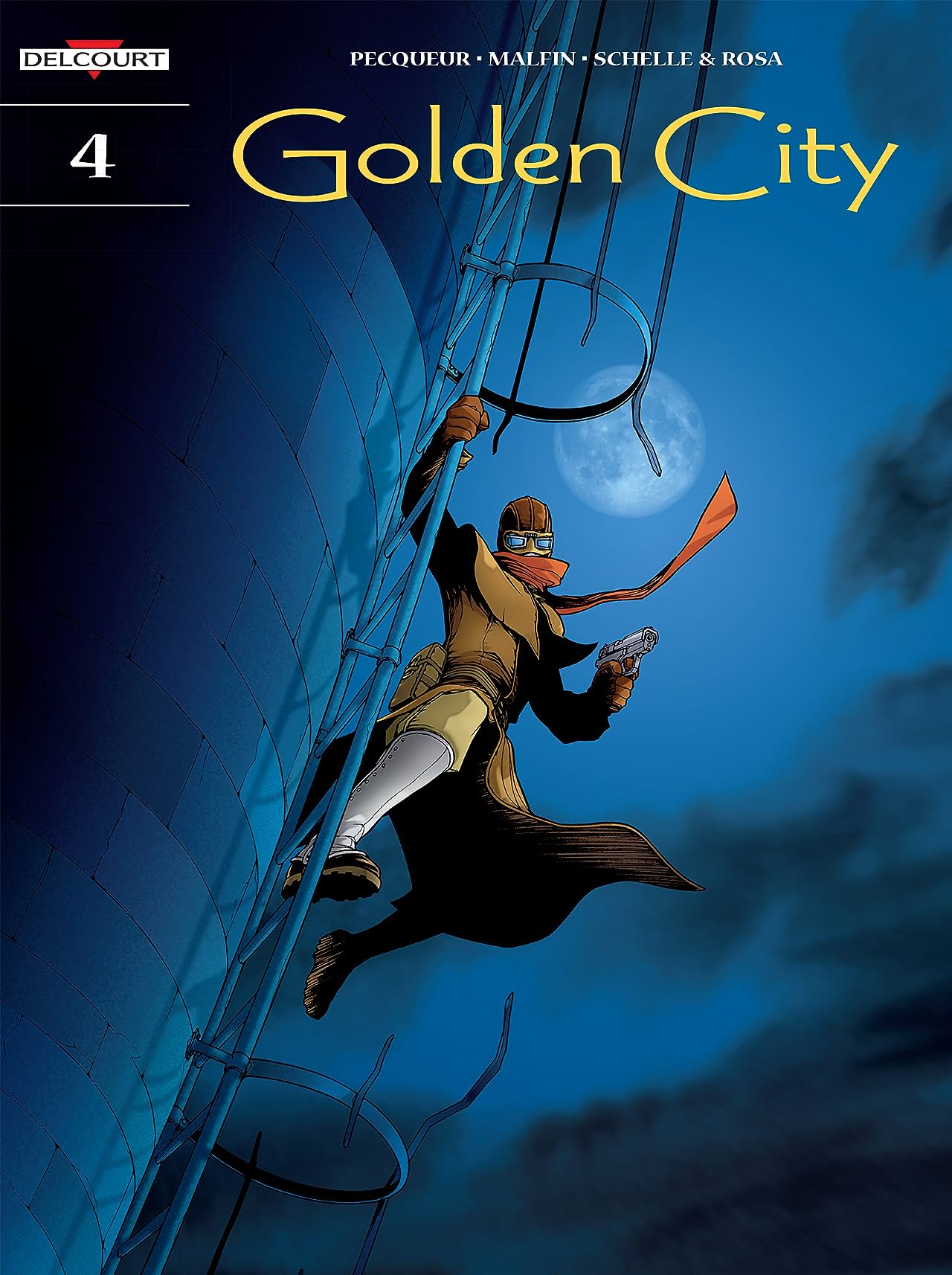 There are some surprises as well in this one, with a shocking reappearance and a reminder of the catastrophic effect that climate change has had. The art is stellar as always, and I especially loved the boat towers that are all that remain of a submerged town- this world is vividly realized. The only issue I have is that the relationship between Banks and his new companion takes a back seat to the action- I'd like to see a bit more about the connection that clearly exists between them. Is she his long- lost childhood love? And the last page- beautiful- this series keeps getting better and better.
Posted by Greg at 7:03 PM