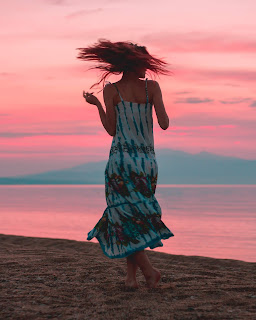 "Would you like me to be more like Joy?"
That's when I went cold all over.
Posted by Greg at 7:00 PM