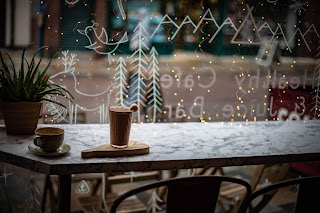 A snowy owl where the owl, as it turns out, didn't need rescuing.


And here's a rescued eagle being released into the wild after recovering from an injury. It was a victim of icing- literally part of its lower quarters were frozen and it would probably have died- if not for the diligent efforts of some rescuers. Some have wondered why they made such a big production of freeing it- after all there are Native Americans drumming and quite a crowd- but I guess the eagle is sacred to the Native Americans and this was ceremonial for them.

On the other hand, does all the activity aggravate the bird? I don't pretend to know, but to me the takeaway is- the bird is free.

Here is the rescue video, and then the release.

And here's some pics of favorite moments for me Up North. 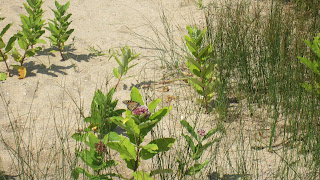 A butterfly on the sand 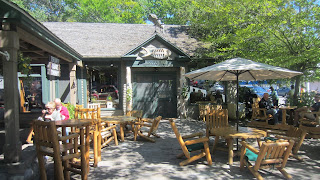 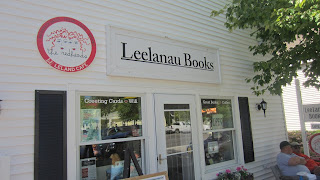 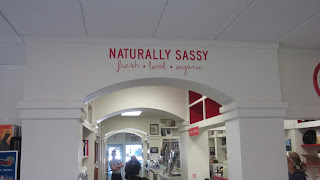 They have a little cafe -  and you can read here about their book club. 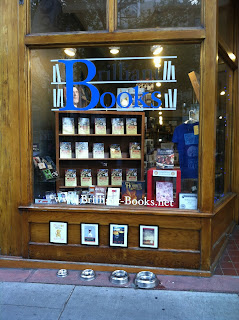 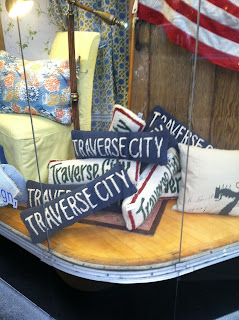 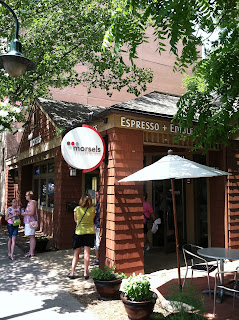 A fun place to grab coffee and a snack 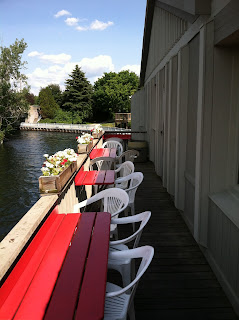 Pizza- one of my favorite places and a nice place to eat pizza on the back deck
Posted by Greg at 7:08 PM