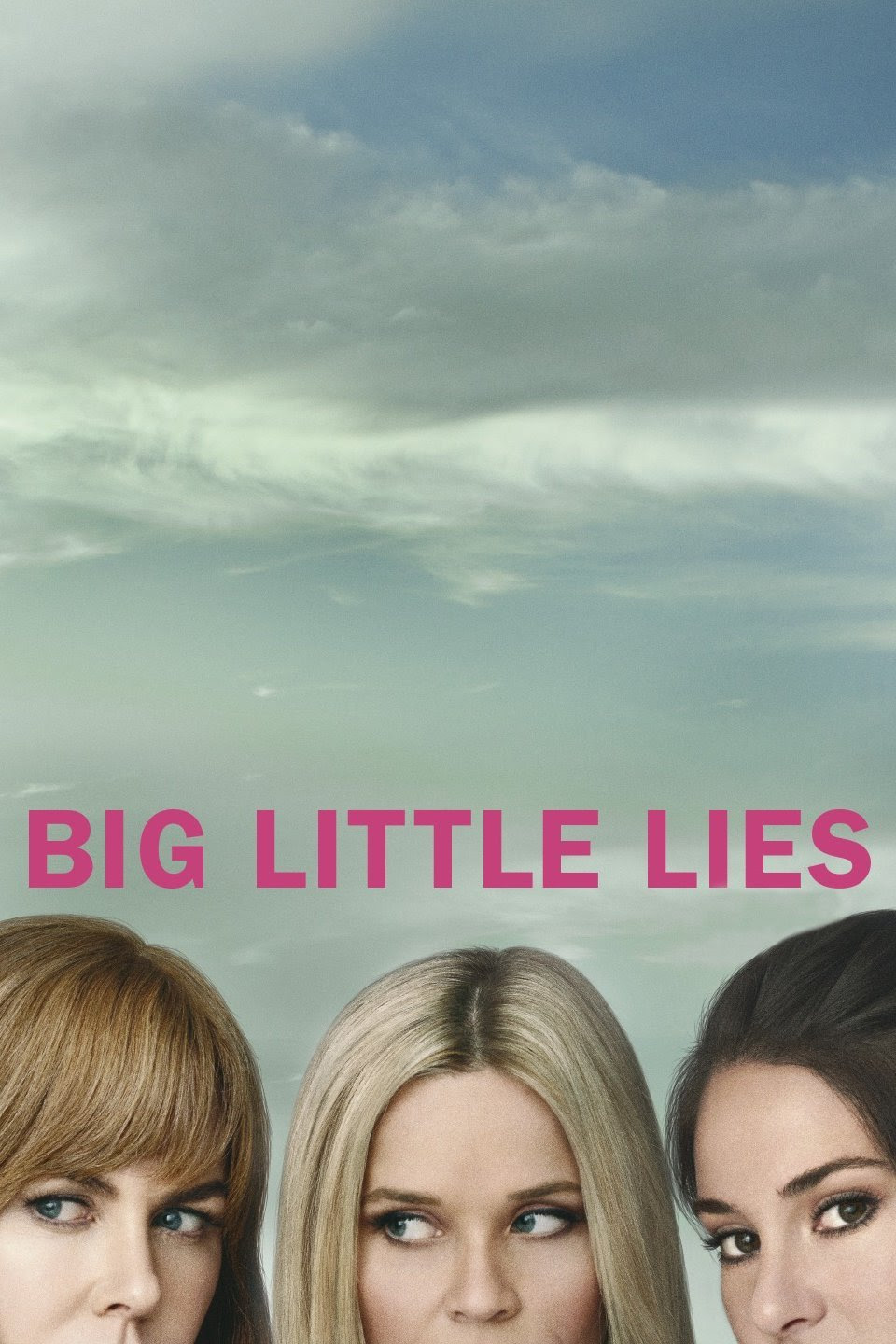 This week we find out the secret that Jane has been carrying around- the secret of Ziggy's parentage. We also get more insight into Madeline and Renata and their respective home lives- and their relationships. I still have a lot of sympathy for Madeline- she's not perfect but she's trying to be a good mom, and she's a fast friend of Jane. Given their different socioeconomic backgrounds I think it's to Madeline's credit that she doesn't seem to be using Jane- she is genuinely in her corner. We don't seem to get as much of Jane as we do Madeline and Celeste, but we do get is affecting and really shows us what she's through.

Renata throws a big party for her daughter and it's pretty well attended, despite the defection of Madeline and several other moms to go to Disney On Ice. This is of course a snub engineered by Madeline to avenge the snubbing of Ziggy- and here we have Renata calling Madeline up and admitting she should have invited Ziggy, and trying a do- over. Of course I don't believe for a second she's had a change of heart, she just wants Chloe and the rest at the party. Madeline stands firm and shuts her down, and Renata loses it, throwing her phone into her pool- but not until she tells her nemesis that "You're dead in this town."

We also see, in case there was any doubt, that Perry is a world class bastard, choking Celeste and then showing real (?) remorse in their counseling meeting. There's something off with Perry- I think he genuinely may believe what he's saying, but he's a monster, a ticking time bomb, and nothing good is going to come from that situation. Celeste if she was smart would get out of that marriage, but we know sometimes people don't leave. We also have little reminders of the bear from school, the one that Celeste's kids wrecked, with it being mentioned to be careful of the legs. Apparently Celeste repaired it...

Renata is a little more sympathetic in this one, she asks herself at times if she's the problem, and clearly she loves Amabelle, but she also has a rage problem. She runs hot and cold where I think Madeline just constantly simmers. I was moved by the scene in Madeline's car though when she has to pull over to collect herself, after learning Jane's story. A powerful moment. Reese Witherspoon is just fantastic as Madeline, and even though we're getting more of Renata here I'm not entirely sold. That character is not entirely doing it for me, or the portrayal anyway.

As if Madeline doesn't have enough going on she also has to deal with her daughter wanting to go live with her ex, and with the ex and his wife in general. Always turning up at the most inopportune times (is there a good time?) And of course we get the commentary from various parents, all of whom of course have their own agendas.

"It was a fantastic party. With the exception of Bonnie's dancing." So says one of the parents in their interview with police. This brings up a good point. As I remember in the book Bonnie was basically a hippie or New Age type caricature but she was essentially harmless, whereas here (as played by Zoe Kravitz) I just have a feeling something is coming with her character- whether good or bad I'm not sure.

"A lot of the dads were staring." That would be in reference to the aforementioned Bonnie and her dancing.

"The Frozen gift bags were a deft touch," says another parent, referring to the party.

"Madeline has anger issues," Gabrielle helpfully volunteers to the cops. Does anyone NOT?
Posted by Greg at 12:00 AM