After the events of last week you find yourself a hostage on the Hogwarts Express. Who do you hope will swoop in and save


Colonel Mortimer played by the badass Lee Van Cleef. He was awesome in those old Westerns. 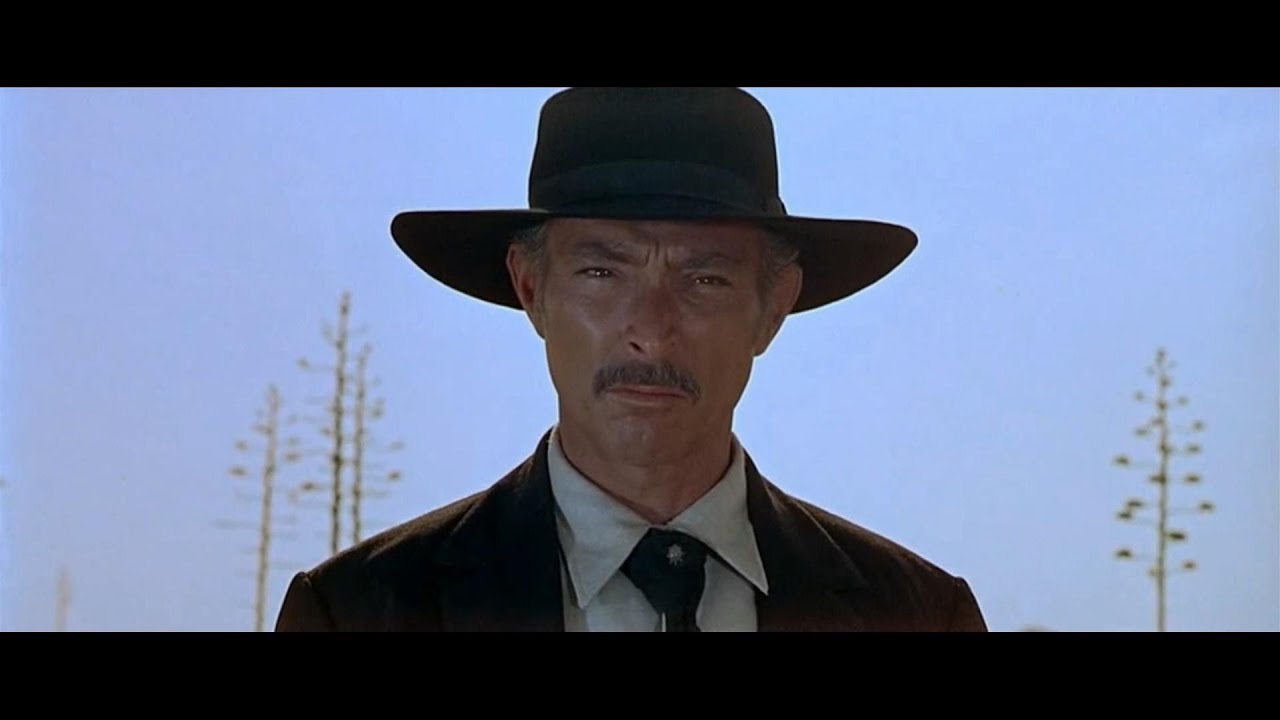 If he can save Han and Leia from Jabba the Hutt he should be more than able to help us escape.

As badass as they come. He's in charge.

She's the brains of the operation. If Jason Bourne trusts her she's good for me.
Posted by Greg at 5:42 PM