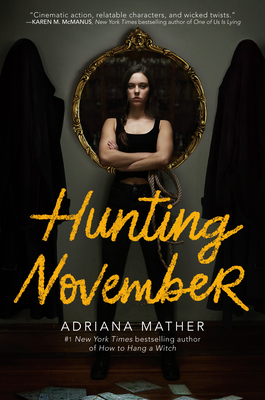 It is an effective and fun wrap-up to this duology though and I highly recommend it if you like YA secret societies, boarding school books (although again the first book is where all the fun is in that regard), and whatnot. Oh, and I'm happy to report that Aarya and Ines show up in this one and totally steal the spotlight for me, just like they did the first time.
Posted by Greg at 4:18 PM