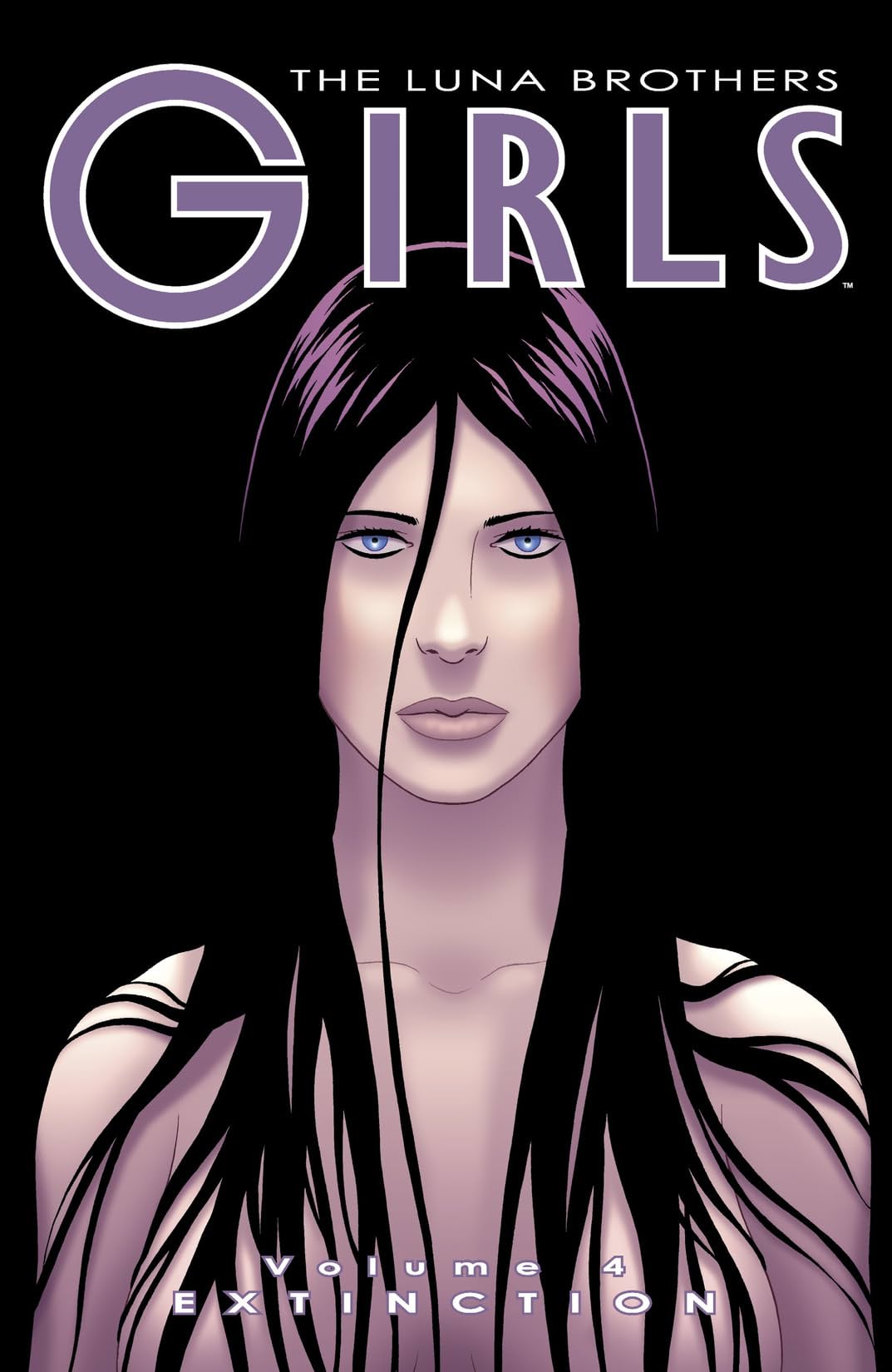 Oh my gosh this is out of control. Lester has been castrated by Nancy- yes you read that right- and he warns the guys who just found him that she means to get them too. This series is OFF the rails. As the guys debate what to do next, some of the men who went home are dealing with the "girls" showing up. Hanging around their homes. Oscar, meanwhile, has a "girl" at his house and happens to be watching porn- he's such a dufus- is he really gonna do it? After all that's occurred? Kenny has three of them over.

Well that's nice Ken but the "girls" are killing the women so maybe he needs to grow up? As bad as Nancy is, he is pretty useless. No one gets a good look here. Meanwhile Ted hits one of the "girls" after they won't leave- then feels bad. This is the second time he's hit a woman. And Ying-ma is shooting at Ethan and crew as they try to get the guns back.

"Your guns mine now. Is fair trade, fucker."

Ying- ma. Her daughter though is thinking maybe they should go with Wes and they argue. And Ethan is hallucinating or whatever, seeing the original girl and they discuss Ethan's fraught relationship with Taylor. I love this-

"And you thought I was a complicated girl."

Right. Nancy at this moment is closing in on the menfolk, and it's hilarious- the "girls" are congregated around the mens' houses. The kids are frightened of Nancy though now, after... Lester.  Ying- ma and her daughter, meanwhile, are having it out.

"The things you have-- the life you live-- education, nice clothes, expensive car, big apartment in city-- you think that come free? Nothing free! We have things because I stick with your father."

The daughter calls her a gold digger, and Ying-ma replies,

"No! I woman with no choice! Without him, I still in Beijing, dirt poor, begging on street corner. This is life I never want for daughter. You so lucky-- born citizen, half- white, beautiful with opportunity. But you been spoil too much, too long. You no understand what it like to be girl who come from nothing."

Things go south from there. Ted, meanwhile, is dressing up the "girl" at his place so she's not walking around naked. You know there's an idea. He confesses that his father used to hit his mother, and he's devastated, and just then Ruby shows up and sees Ted, in a moment of weakness, kiss the "girl". *Sigh* Alexis is telling some of the other women her plan for being "girl" proof- get preggers. Ted goes after Ruby in the woods. 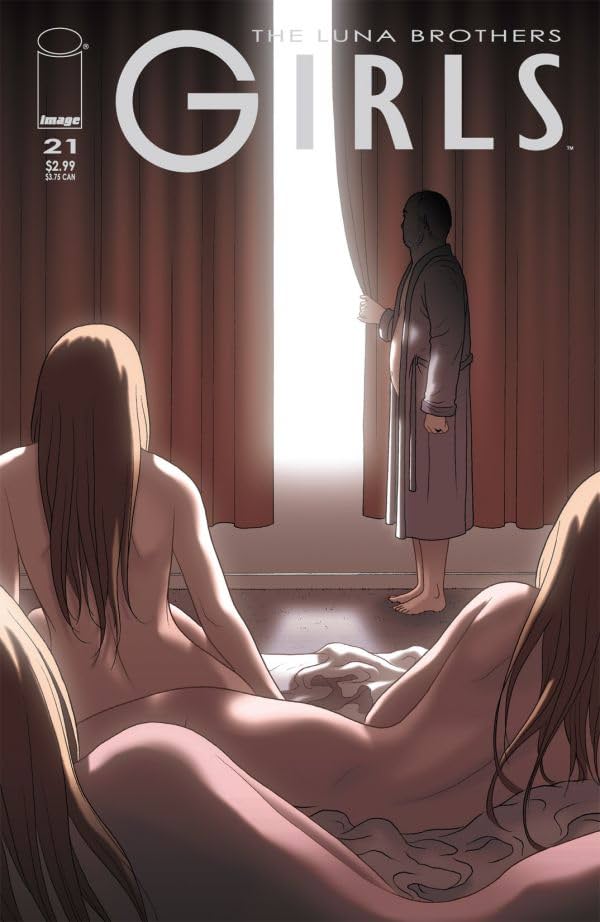 So Kenny locked Nancy in with three of the "girls", but the joke's on him because they're still high and Nancy fights them off. Alexis and the others hear sounds of struggle, and Kenna's like fuck it. She's going in. They find Nancy trying to kill hubby and then the guys show up- let the recriminations begin! She castrated Lester but Kenny tried killing her- EVERYONE is bad. Bernard, meanwhile, is praying for Lester and he and Adam have it about their sore point- religion. Faith or lack thereof.

Meanwhile in the forest we have Ethan fighting with Taylor again, no thanks to McCallister who mentions he tried to pick her up when she came through town. That seems one- sided. She did flirt shamelessly with him! And the original "girl"- the one Ethan keeps seeing- shows up again and they discuss

"So do you always hurt others before they hurt you, Ethan?"

Kenny has lost it. They tie the women up in Kenny's basement, where he just happens to have stored the eggs from the "girls" he screwed, and he suggests... letting the eggs hatch and take care of the women. *sputter* The "girls" are attacking Ethan's group and he snaps out of his reverie with the original to find themselves under fire. Meanwhile, in the most disturbing thing I've seen so far, Ted finds Ruby being... eaten by "girls", and the baby is obviously... gone. And in the next most disturbing scene, Adam finds Cole on a rampage, having killed several "girls", but now he's obviously just been with one. He's never recovered from the loss of his parents, and after a convo with Adam he walks off the bridge.

This issue is a mess. So much fuckery... and the end! Seth walks away after the guys leave the women in the basement to be killed by clones, and the "girls" outside, realizing he's gay, attack!
Posted by Greg at 1:48 PM