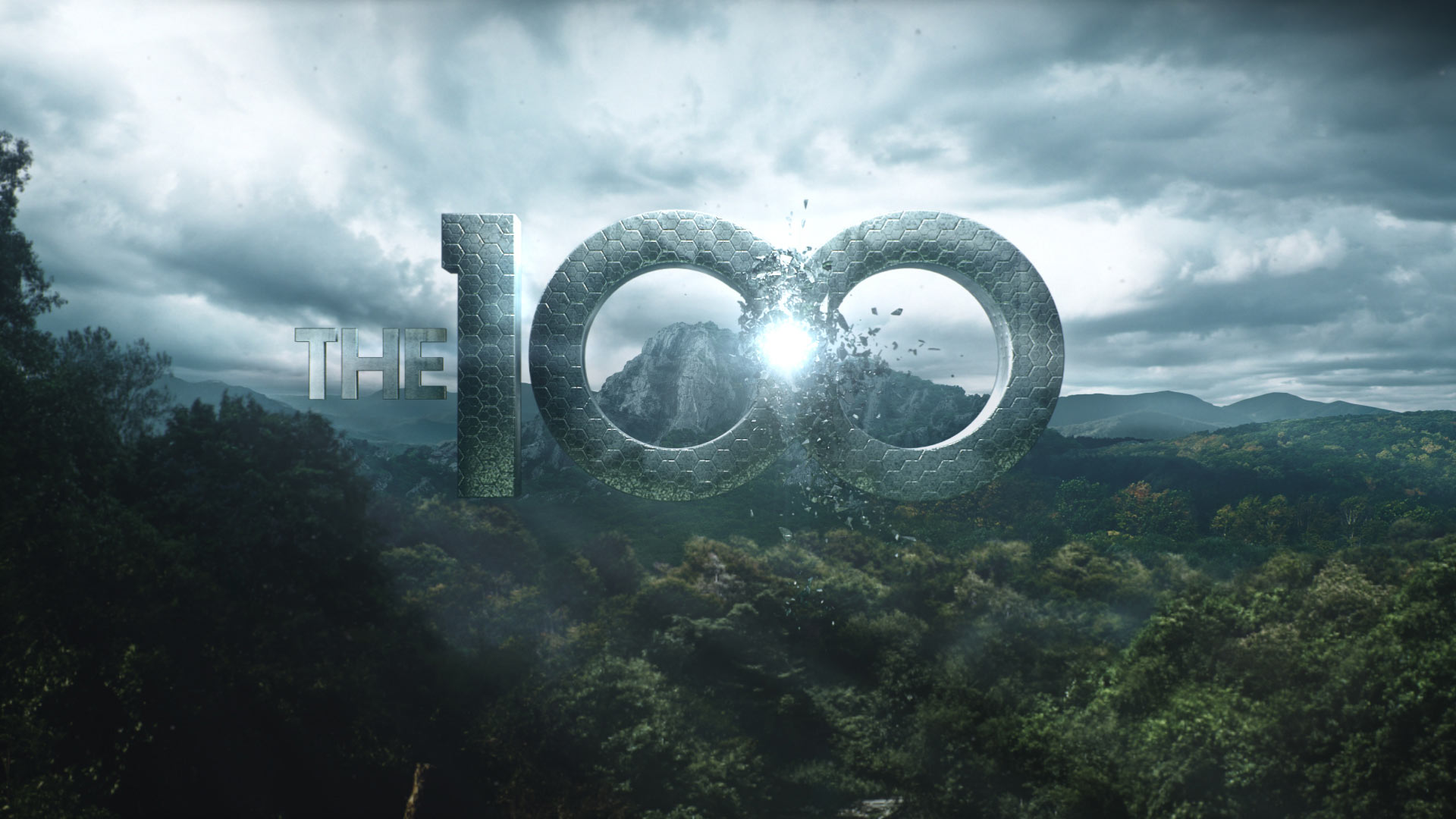 So The 100 is in full swing and I'm going to share some thoughts on the episodes as time allows. I didn't have time to recap the first two so I'll start with episode three. I'm running about a week behind but I'll catch up today with reviews of both episodes three and four. I thought S3 started off kinda weak but the last few episodes feel like the 100 again. So... on to episode three.

What an episode this was! The 100 is banging on all cylinders right now. This episode starts right off with Clarke and Lexa meeting. Apparently it's been a week and Clarke refused to see her, but Lexa tells her they don't have time for that and stuff is happening.  They get right down to it- discussing the shitstorm that went down at Mt. Weather. Lexa tells Clarke that it's easier to hate her than to accept her own responsibility, and Clarke has an awesome reply- "The only difference is- you have no honor, and I had no choice." I'd say that one goes to Clarke.

Lexa punts and gets to why she's really there- she wants the Sky People to join her coalition. Yeah, that's happening. Clarke perceives that Lexa looks weak after Mt. Weather and that Ice Nation is taking advantage of that, and she tells Lexa to basically go eff herself. Nice. Lexa then turns around and has to deal with some asshole Ice Nation envoy who runs his mouth- and Lexa promptly kicks him off the tower to his death. Dang... I love Lexa. Delightfully ruthless.

Switching gears to the Sky Crew- Abby and Kane argue over Abby's decision to reopen Mt. Weather. Kane has a point, that's not going to sit well with the Grounders. Abby is afraid the Grounders won't give Clarke back as retaliation- come on Abby, you didn't think of that before? And she's in charge?? Meanwhile Bellamy's crew arrive at Mt. Weather and find the Farm Station people having a nice meal and jamming to some music. How cozy. Octavia is not pleased to see Pike and his people just moving in and takes off. She's a Grounder, that girl. Oh and Bellamy's new girlfriend is along.

Roan and Clarke have a nice little convo at Polis and Roan offers her a deal- she kills Lexa and he helps her get out- and offers her an alliance with Ice Nation. Well then. Clarkie has a decision to make. I love too how Zach McGowan (the guy who plays Roan) uses the same raspy voice he uses in Black Sails. Hilarious. Then Bellamy and Octavia have a nice little heart to heart when- surprise- Echo shows up. The grounder chick who was held next to Bellamy in Mt. Weather. She says the summit that Abby and Kane are going to with Lexa is a trap.

Bellamy gathers everyone and off they go to intervene- and Pike is already talking about the missiles in Mt. Weather if things go bad. Wonderful. Kane arrives at Polis and I have to say, it seems like the Grounders have been cleaned up a bit since the first season. Didn't they seem more like savages then? Lexa's advisor tells her the clans will never accept the Sky Crew. Lexa goes to see Clarke and Clarke has her at knifepoint- but she won't do it. I thought for a minute there they might kiss- but instead they hatch a plan.

Clarke meets with Abby and Kane and tells them the deal- the Sky Crew becomes a clan, subject to Lexa, and then Clarke leads the fight against Ice Nation. We then get Bellamy and crew burst in. But where's Echo? You been played, Bell. A little too easily I might think. Mt. Weather is destroyed by an Ice Nation Grounder- only Raven and Sinclair survive. The Ark folks head back home but Clarke stays to keep an eye on Lexa- Bellamy wants her to come home but she stays. Another separation of these two. Bellarkers everywhere are crying out! And the big shocker- there is still a Mountain Man left, and he's working with Ice Nation. They've got it in for Lexa...

Episode four starts off with a bang- and some Grounder drama. The Ice Queen is brought before Lexa to be dealt with, and issues a challenge- a challenge that Lexa accepts. Fight to the death for leadership- Lexa vs Roan, the son of the Ice Queen. That should be interesting. Meanwhile, Kane and Pike are having a disagreement about how t respond to the Ice Nation attack on Mt. Weather. Pike is not happy to leave matters for Lexa to resolve... there's going to be trouble there. And Bellamy is all sad over Gina's death and Mt. Weather. Jasper is still being an asshole- good grief, that's getting old.

Clarke is not happy with Lexa going against Roan, and tries to talk Roan into killing his mom and becoming head of Ice Nation. I love the choices people make on this show! Roan says he can't do it... but he can help Clarke do it. Okay then! I kinda like Clarke and Roan plotting together... meanwhile things are coming to a head at Arkadia. It gets ugly at the memorial service when people hear about Lexa's peacekeepers outside, and someone chucks a rock at Lincoln.

Clarke goes to see Nia the Ice Queen, to kill her? I wasn't clear on that, but Nia's little helper stops Clarke and Nia is pissed. Clarke tries to talk Lexa out of fighting, but Lexa tells her she can't stop this. "You're driven to fix everything for everyone, but you can't fix this." Nice line. Bellamy is doing shots with Pike and feeling guilty, and agrees with him about not trusting grounders again. sputter- WTF Bellamy- sputter. Is this the same Bellamy we've known all along? Bullshit. I don't see Bellamy helping Pike, they are ramming this storyline through way too fast.


Lexa vs. Roan. Who is more badass? Both have their moments but Lexa comes out on top- and instead of offing Roan she takes out the Ice Queen. "The queen is dead. Long live the king." Nice. Looks like Roan will be handling affairs for the Ice Nation now. Everything is kinda coming together... but wait Bellamy is going along with idiot Pike to screw it all up again. Son of a... He goes with Pike and his men t attack Lexa's troops, and Lincoln bars the way. Harper too, but she steps aside- kinda bummed to see that, I like Harper. I thought she'd stand her ground. Luckily Kane and Abbie show up to stop it, but looks like Pike might be feeling the love of the people. Will he be the next leader?

Lexa comes to see Clarke at night and they're both in, shall we say, casual clothing? Is this a Clexa moment? But no, they don't go there. Nice touch though after a pretty hectic episode, a quiet moment. And... we end with Pike being elected chancellor. He of course pardons himself and his people and goes right off to attack the Grounders. What an ass. And Bellamy goes with him.