Top Ten Tuesday is a weekly feature hosted by That Artsy Reader Girl. Each week a new Top Ten will be posted. Everyone is welcome to join. Link back so everyone can check out other bloggers' lists. It's a fun way to get to know fellow bloggers.
This week is Freebie. I'm going with quotes again which was last week, but since it's a freebie... why not? 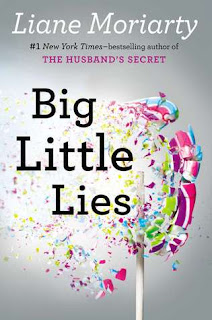 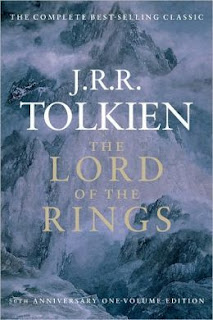 "In the morning we shall have gone; but we will send our messages through the lands. The Wandering Companies shall know of your journey, and those that have power for good shall be on the watch." 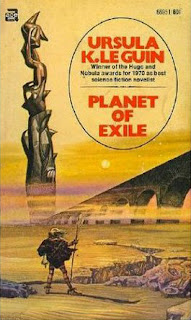 "Stick with the nice boys, Chloe!" said Madeline after a moment. "Like Daddy. Bad boys don't bring you coffee in bed, I'll tell you that for free."
"What are you babbling on about, woman?" sighed Chloe. 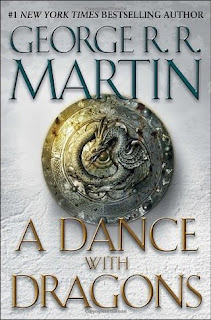 "Have you seen my other shoe, m'lord?"
The question seemed to vex Lord Bracken. "Am I a bloody handmaid, to fetch you shoes? Go barefoot if you must. Just go."
"Does that mean m'lord won't be taking me home with him, to pray with his little wife?" Laughing, Hildy gave Jaime a brazen look. "Do you have a little wife, ser?"
"I have sworn a vow," he told Hildy wearily.
"No turnips for you then," the girl said, saucily.
"Get out," Lord Jonos roared at her. 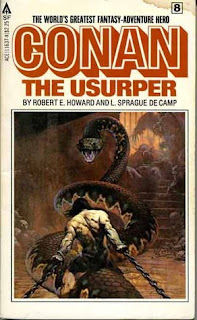 "Somebody knocked over the lamp, and somebody howled in the dark, and when we got the light on again, the old miser who owned the map was dead with a dirk in his heart, and the map was gone, and the night-watch was clattering down the street with their pikes to investigate the clamor. We scattered, and each went his own way." 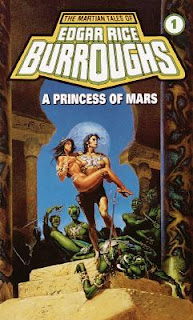 "And so, in silence, we walked the surface of a dying world, but in the breast of one of us at least had been born that which is ever oldest, but ever new."
Escape from New York
"You touch me, he dies.
If you're not in the air in thirty seconds, he dies.
You come back in, he dies."
Call me Snake
Terminator
"Come with me if you want to live"
Posted by Greg at 1:38 PM