The Sunday Post is a weekly meme hosted by Kimba the Caffeinated Book Reviewer
Stacking the Shelves is hosted by Tynga's Reviews
It's Monday! What Are You Reading is hosted by Book Date
I saw this week that Archive Of Our Own (the fanfiction site) won a Hugo Award at Worldcon. You can see the post here. How cool is that? Fanfic has come a long way! And did you know Naomi Novik was a founder of AOOO? I had no idea. I used to be a little skeptical of fanfic, to be honest, but like a lot of people my views have evolved. I used to think I would rather write my own stuff- and I would, generally- but I also appreciate fanfic now and understand it better. I've even written some. I've been trying to decide whether I want to post new fanfic to AOOO or Wattpad, and this news makes me lean towards Archive. Although I could post both places I suppose.

Do you like fanfiction? What do you think about Archive Of Our Own winning?

Have you heard of Mythothon? It's a readathon going on over at Foxes and Fairytales based on mythology, but you don't have to read mythology books- the prompts are just mythology based.
\

Movies That Suck returned this past week with Dragonslayer. Vermithrax is without a doubt one of the coolest dragons ever put on film. Have you seen it? If not, I got ya covered. :) And this week we have Soylent Green!

You know, we are only three months (less than three) from Nov 2019. The era of Blade Runner. So I thought I would do a little dystopia countdown. 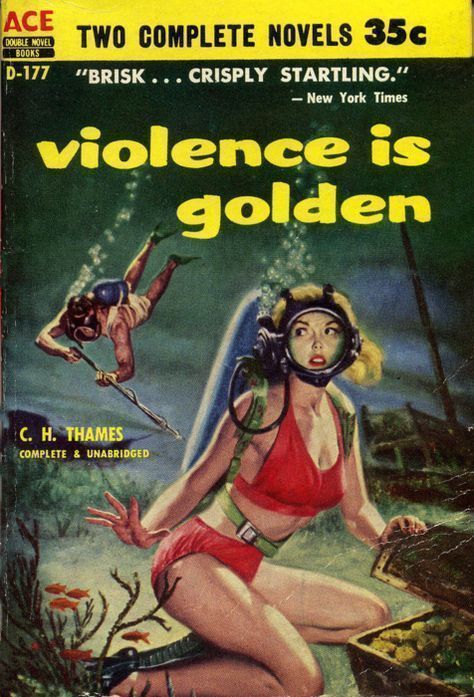