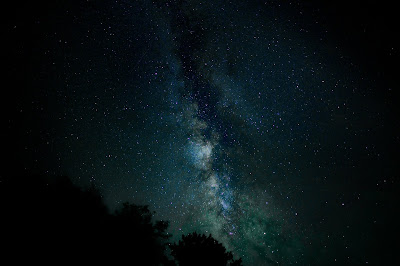 Have you ever noticed that fantasy worlds almost always have monarchies of some form or another? Sure, every once in a while they mix it up- say a riff on Venice- and there are some fantasies that don't go this route, but by and large? I think some form of monarchy is the norm in a lot of fantasy, especially epic fantasy. I think this is fascinating because in the real world we have long since dispensed with ideas like divine right of kings and noble blood, but in fantasy it just seems to be accepted. Take Game of Thrones, for example. The clue is right in the title. This is not about gaining the most seats in a parliament (and frankly that'd be quite boring, probably)- no this is a game of thrones, after all.

The world of Westeros, to continue the example, has something like eight thousand years of history, and yet they're still using kings and queens for government? Think about how far the real world has come in that span, and then compare to Westeros. They seem to be behind the times. I guess magic and dragons will do that. Or Tolkien. The world of Middle- earth is another one with noble bloodlines and even has immortals living alongside mortals. You'd think that they would have found a better form of government by the Fourth Age? I guess not.

Now again, maybe monarchy is just sexier. If your blood has power that's kinda neat, right? The "chosen one" or the hidden princess, the royal child raised in secret, all of that's such good story fodder. But do you, as a reader, ever think about that and wonder- why don't they move on? You know, get with the program. I mean let's face it, in some of these societies the whole monarchy thing isn't going so well, is it? And while it may be improving some- we're getting more and more fantasy set in Renaissance settings, or steampunk worlds, or whatever- I think most epic fantasy is still royal.

So what do you think? Is this a problem or are you fine with it? Are there enough alternatives out there or do we need more? Share your thoughts in the comments, and I'd love to hear your favorite ones, whether they be kingdoms or independent cities or something else entirely.
Posted by Greg at 12:00 AM