Top Ten Tuesday is a weekly feature hosted by The Broke and the Bookish. Each week a new Top Ten list will be posted. Everyone is welcome to join. Link back to The Broke and the Bookish so everyone can check out other bloggers' lists. It's a fun way to get to know fellow bloggers.This week's topic is Top Ten Characters I'd Name A Child/ Dog/ Cat/ Car Etc After. This one's kinda wild, I've seen people name their kids after Game of Thrones characters for example, and pets too. So I had to think about this a bit. I decided to go with names that could be used that way, but also just names that I like from books or whatever.

Arya is one I've seen done before- mainly with kids and cats. Something about Arya from the books inspires a lot of loyalty or care from readers- probably because she goes through so much but still remains, always, a Stark.

Daenerys is another one I've heard used for kids. I don't really get this one as it's too out there but hey to each their own.

Katniss? I'm not sure I've seen it used but as popular as The Hunger Games is, it wouldn't surprise if someone has done it.

Smaug might be a cool name for the right cat. 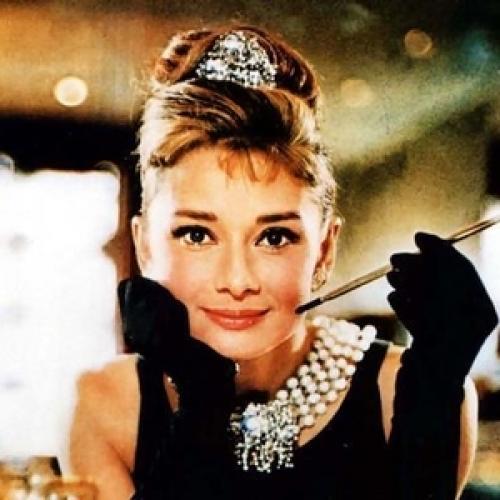