The Olympics have been on all the time over here. I have been watching rowing and surfing as well as diving. I also watched the women's Cycling road race- wow. I watched a little sailing also- I admit I have no idea what's happening half the time, but it's fun to watch. Okay it's a tad boring too. Love the venue though- Enoshima island is actually a place I saw in a walking tour, so that was cool.
Highlights for me this week:
The synchronized diving. The Chinese women were awesome and I felt so bad for Italy after that disappointment with their last dive.
Surfing has been a blast.
South Africa upset Steph Gilmore of Australia in the surfing- it seemed like there were a lot of upsets - but I liked that surfing was fairly truncated- about four days and done.
Greece in the rowing women's pair comes from behind to win (Kyridou/ Bourmpo). Kyridou didn't do as well in the later individual races but dang that race!
The Romanians were DOMINANT in the women's double sculls. And holy %^&* in the lightweight double sculls Italy took it after the Netherlands led all race. Loved seeing Federica screaming in the boat after. :)
More diving- in the women's synchronized 10m the Chinese. How do they do that?
This week in walking tours we have a nice Tokyo and Seoul walk.
I'm liking the idea of sharing a tweet occasionally to generate discussion.

Woman was shot at point blank range this afternoon with a rubber bullet by police for no apparent reason. She was a counter-protestor at the anti-trans rally at WiSpa in LA. pic.twitter.com/19ZjDVmrpE 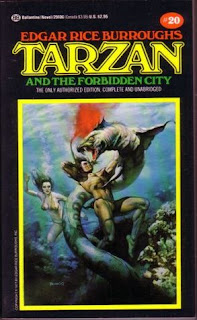